October Prayer News from the Balkans 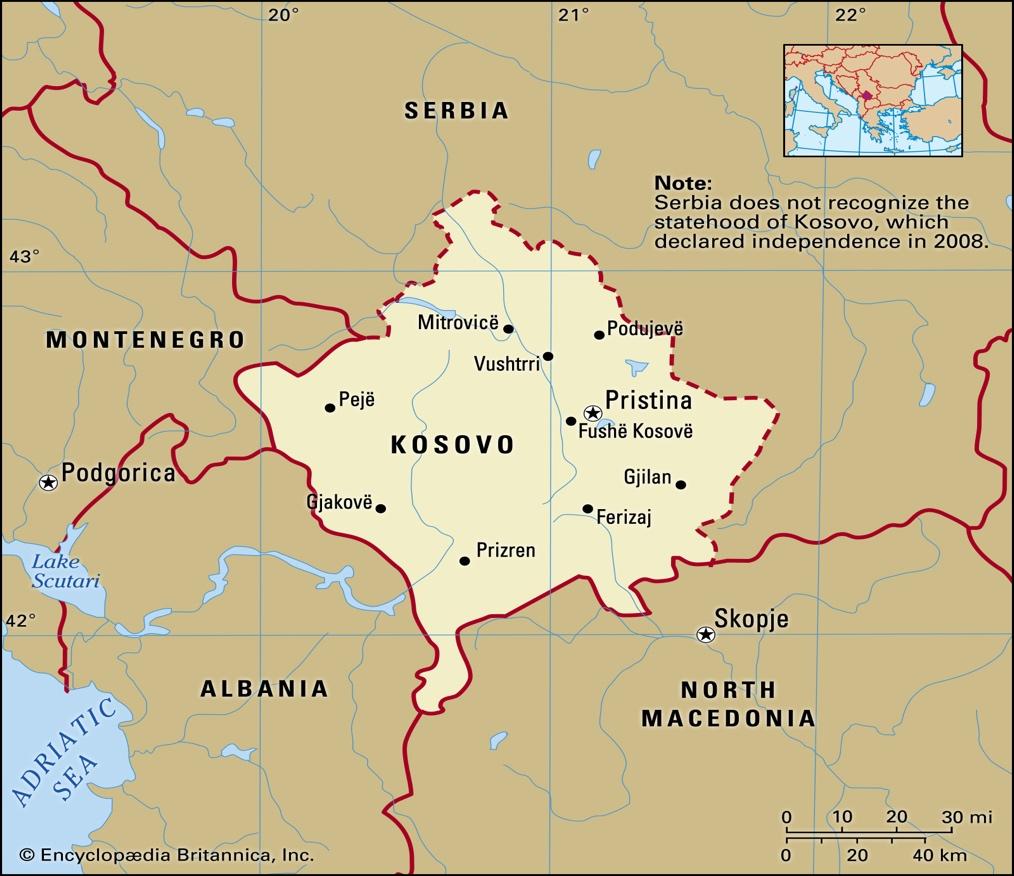 Strictly speaking we are now evangelising and church planting west of the Silk Road in Bulgaria, North Macedonia and Kosovo …. Turkish speakers left behind from the Ottoman Empire! This last month we have had the privilege of being in all three countries  giving out 100’s of Gospels of John. Our team of four Bulgarian Turks were invited into homes where their message and prayers were gladly accepted!

It is so encouraging to see God using these dear brothers.  They come from poor villages where most young people have departed to work in western Europe.  Their hearts were set alight by a move of God just before Communism fell in the late eighties.  And the fire is still burning ! 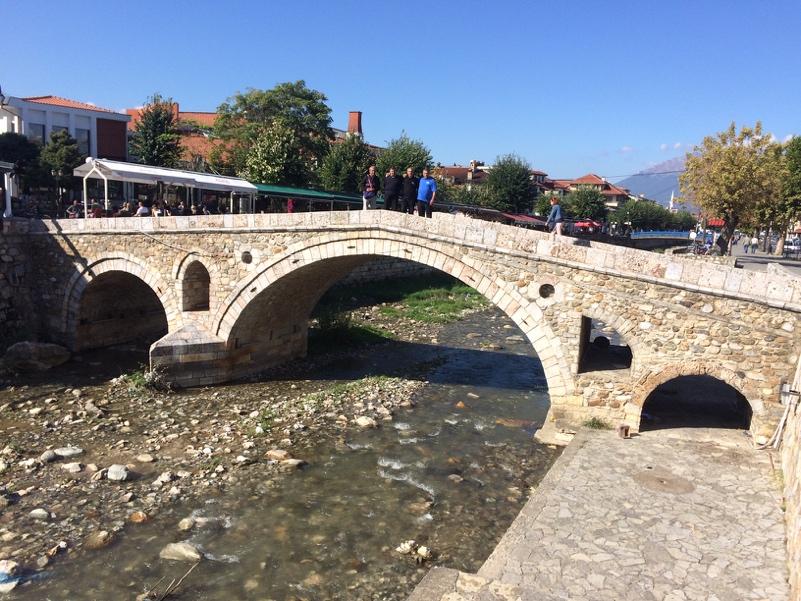 Our four Turkish brothers stood on this Ottoman stone bridge in PRIZREN, Kosovo similar to the iconic Mostar bridge further north, destroyed and then rebuilt after the 1989 civil war with Serbia.

We walked the streets four days looking for the 10,000 Ottoman Turks living there.
Virtually no one would take a Gospel of John, but we were able to pray in one disabled man’s home.

We returned from Kosovo to find Turks much more receptive in North Macedonia. Pictured is just one of the several Matthew 10 ‘Men of Peace’ that invited the team in to share and pray with them in Jesus’ name. 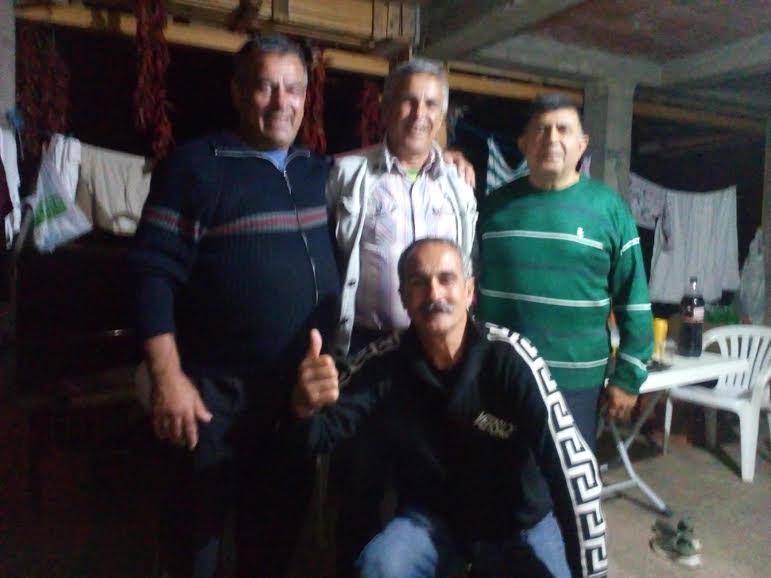 Pray for two of our brothers preparing to return and establish new believers in their faith.

FINAL NOTE:  Pray the Lord of the Harvest to send English speakers to reach the
MILLENNIAL youth of Kosovo who speak incredibly good English

Pray also for the recently expelled workers from Turkey to find their place.  Could it be that some of them could be used amongst these forgotten Balkan Turkish speakers?   The Lord of the Harvest knows what He is doing!

With our love & warm greetings,

We use cookies to ensure that we give you the best experience on our website. If you continue to use this site we will assume that you are happy with it.AcceptPrivacy policy